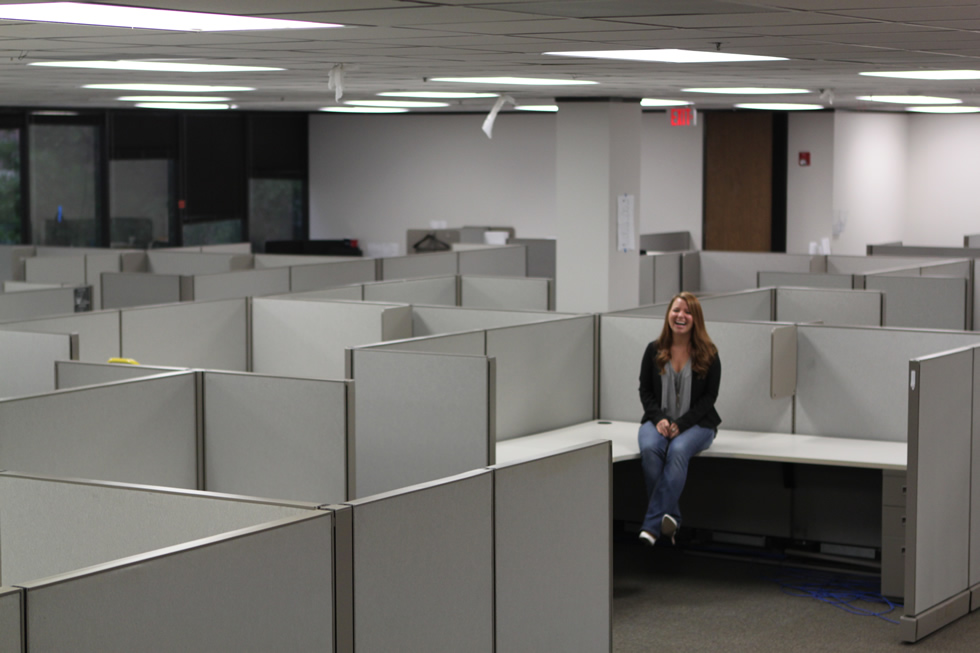 Formed in 2007 by Partners Steven R. Ward, PE and Ryan Getz, PE (and the addition of a third partner, Stephanie Anderson, PE, in 2012), WGA has grown from two employees to more than 35, and one small, local job to sizeable projects across the nation.

“This firm was a dream of mine and Ryan’s [Getz]… and to see its success, and the fact that we’re expanding to house this team and better serve our customers, it’s exciting. A little unreal, but definitely very exciting,” states Ward.

The expansion was led by WGA’s Project Specialist, Jamie Shaw. Ms. Shaw joined WGA in 2012 as an administrative assistant but was quickly pulled into project administration.

“Within a few months [after joining the firm] I started receiving billable tasks, which led to larger projects like contract and Construction Administration documents for our projects at Ameriport, municipal bond applications, and proposal writing. I was doing less administrative duties and more project management, and I knew I’d found the career path I wanted to follow,” says Shaw.

A leader since joining the firm, Shaw saw the expansion plans and realized the need for someone to actively manage the construction.

“I stepped up,” she states. “I knew that the project would be a once-in-a-lifetime opportunity, and I wanted to be involved in every part of it.”

In addition to her daily responsibilities, she wore the hat of Project Manager on the office expansion, guiding the entire process from initial design and permitting to construction phase and build-out.

“My favorite part of working on the expansion was the feeling of trust I received from the partners. This was the first construction project I’d ever managed, but they were all fully supportive and encouraging. They put their belief in me that I would get it done right,” says Shaw.

With the new space, WGA has added one full-time employee and two summer interns. It thanks the firms who helped make the expansion a reality: